The Tucson multifamily market is thriving, thanks to the area’s broad economic strength and its rapidly growing population. Over the past decade, Pima County has grown by 6.4 percent, adding over 63,000 new residents. The influx skyrocketed once millions of people were suddenly working from home, with the newfound freedom to relocate. Many chose Tucson for its affordability, climate and recreation—all factors that have helped to rank Tucson as a US News top 100 best places in the country to live and retire. Today, the local population exceeds 550,000 in the city and just over one million in the overall metropolitan area. On the jobs front, Arizona as a whole is among the healthiest in the nation when it comes to post-pandemic employment recovery. Tucson supports that trend. As of the second quarter this year, Tucson’s jobs

“Economic and population growth has also helped to drive Tucson single-family home prices, which increased 25.1 percent between April 2021 and April 2022, representing a median sales price of $343,000.” 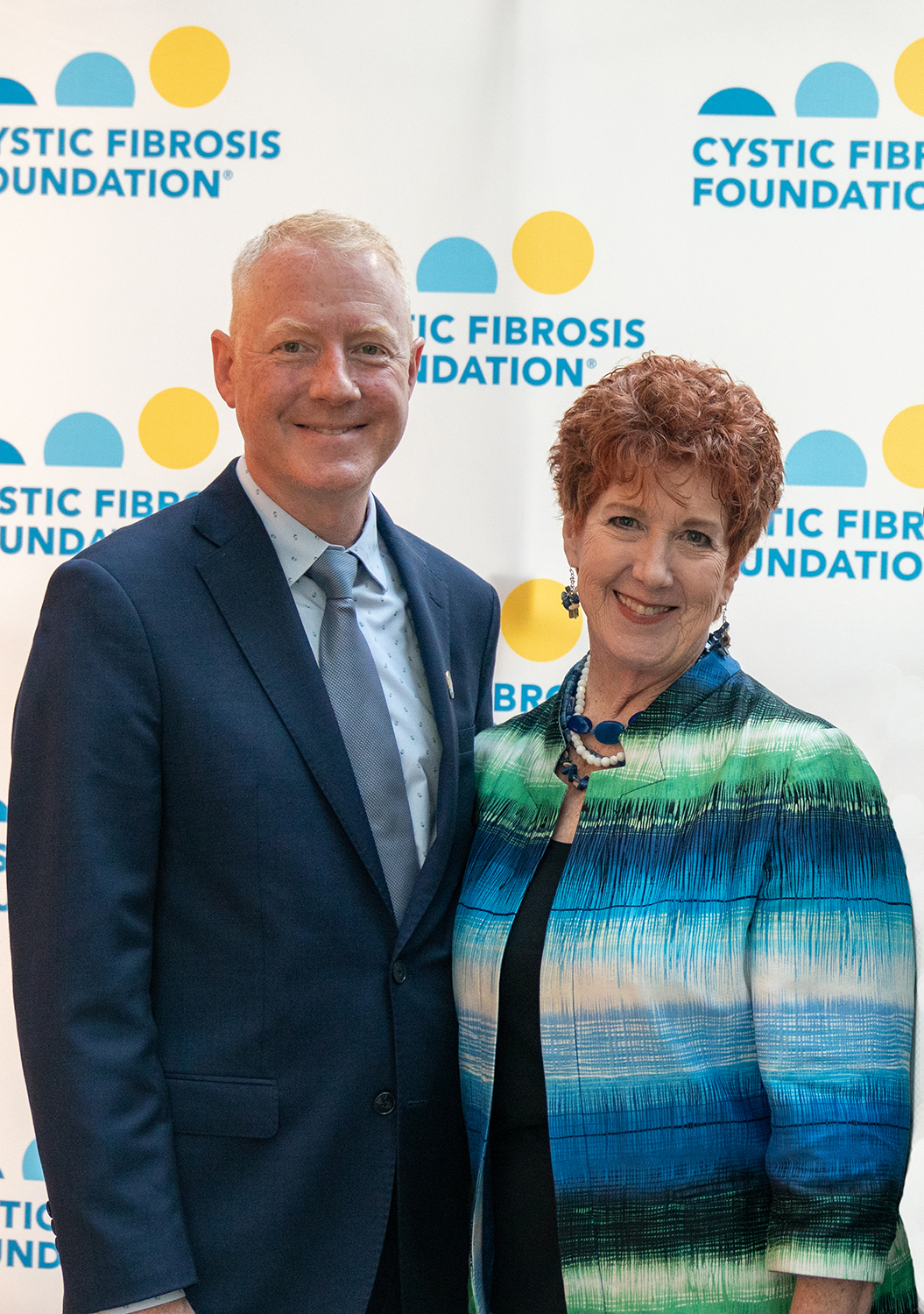 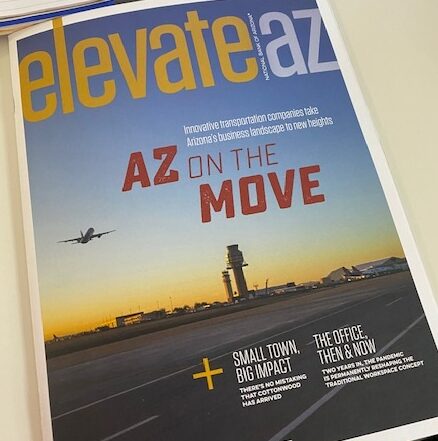 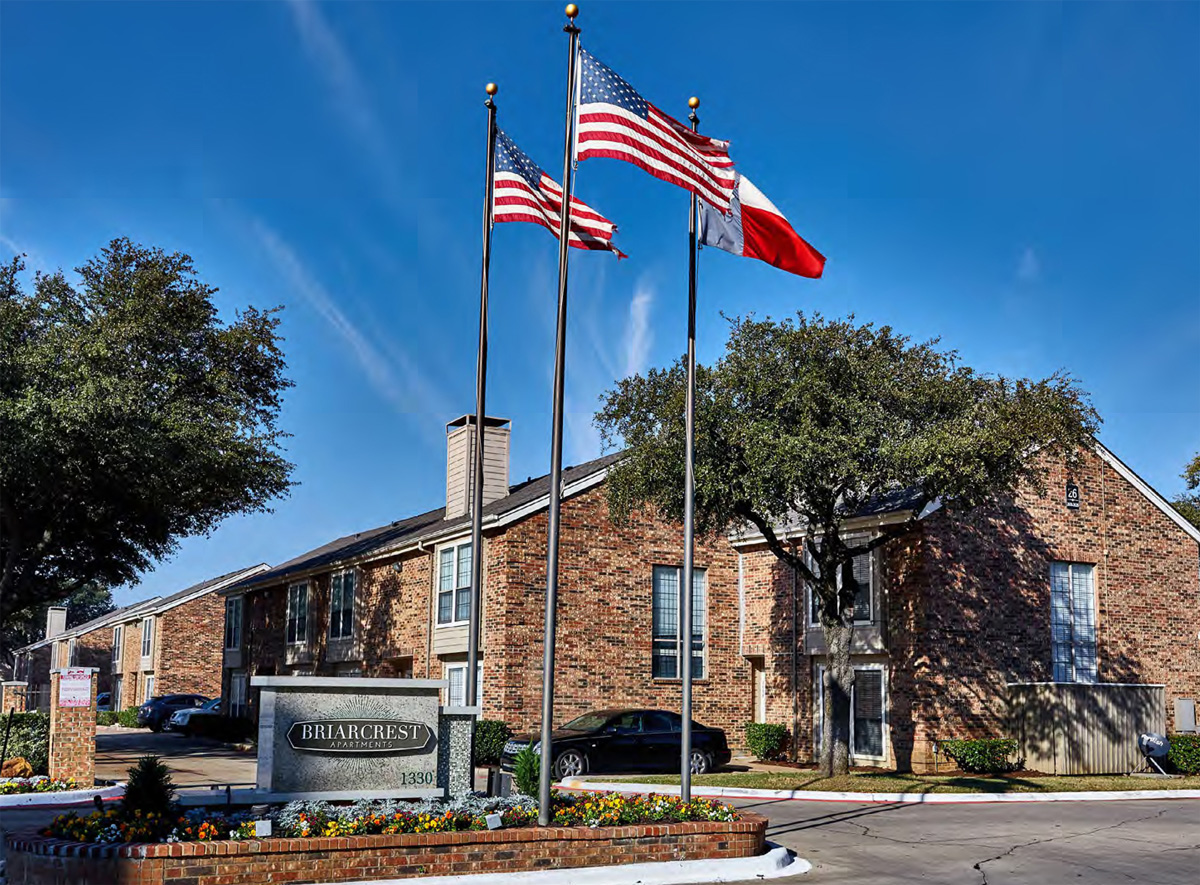 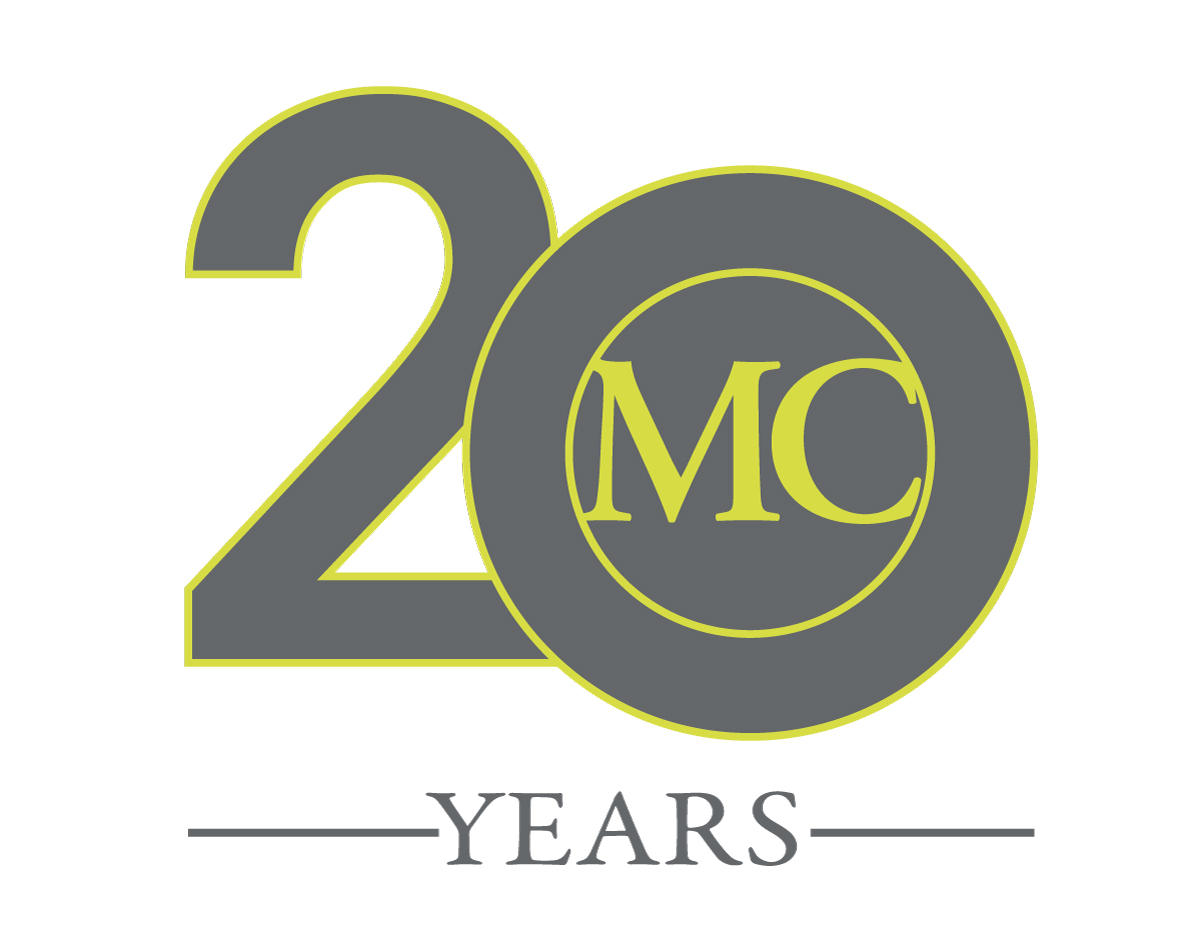