America is in the midst of a summer of recovery. While there’s still a way to go before we fully return to normal, millions of people are returning to their pre-pandemic way of life. People are gathering with friends and family again. They’re getting on planes and taking trips. Bars, restaurants, gyms, movie theaters, and even concert venues are reopening.
Unfortunately, there are a lot of businesses that won’t be welcoming people back. Thousands of businesses in retail, dining, and hospitality had to permanently close their doors because of the pandemic. In addition to those spaces sitting empty, there’s a whole sector whose usefulness has been upended by the pandemic: office space. Some employers have shifted to partial work from home setups, while others aren’t requiring their employees to return at all. As a result, there is a saturation of available commercial real estate, while at the same time there is historically low inventory for residential real estate. On its surface, the solution looks simple: turn all of the unused space into housing. Crisis solved, right?
Unfortunately, there are some challenges to making this a reality. Transforming commercial real estate requires planning, a lot of capital, and in many cases, a local government that is favorable to the process. One of the major challenges of converting commercial real estate into housing is zoning laws. If the zoning for a building doesn’t permit residential use, the property owner has to apply for a zoning variance, which is a special permit to build something that doesn’t conform to the letter of the law. The process for this is fairly involved and there is no guarantee that it will work. The other option is to request rezoning. While this is an even greater uphill battle than requesting a zoning variance, some communities may be flexible on these regulations in the face of long-term commercial vacancies.
New York City: A Test Case

No US city has been more impacted by closures than New York City, where space is always at a premium. In addition to the shops and restaurants that were forced to close, more than 17 percent of Manhattan’s office space was vacant as of March of this year. As a result, New York is becoming a test case for efforts to transform commercial space into residential.
John Cetra, a co-founder of the New York firm CetraRuddy, has overseen numerous conversion projects throughout his career. According to Cetra, a common hurdle when converting office space to residential is the size of each floor. The distance from the building entrance to the elevator, referred to as a “lease span,” needs to be a certain size for the conversion to work. According to Cetra, a span of 30 feet is ideal. When it’s greater than that, sections of the new residence won’t have windows or any outdoor light. Even in buildings where the floor size is ideal, the costs on conversions can run high. Things like installing showers and kitchens can require an overhaul of a building’s plumbing and electrical systems.
It remains to be seen how long this commercial real estate slump will last. Currently, owners of vacant commercial real estate may be weighing their options, wondering how much longer they can afford to have their properties sit empty and whether it would be worth the expense to start the process of conversion. That’s assuming, of course, that there wouldn’t be any conflicts with the local zoning laws.
In New York, the government is starting to find ways to respond to the housing shortage. The state assembly recently passed a bill which would earmark $100 million for converting distressed hotels and office properties into affordable housing. (It’s currently awaiting the governor’s approval.) With a surplus of commercial real estate and a housing shortage in all fifty states, New York’s solution might become the norm in other markets.
marketing2021-11-08T23:24:03+00:00November 8, 2021|Blog| 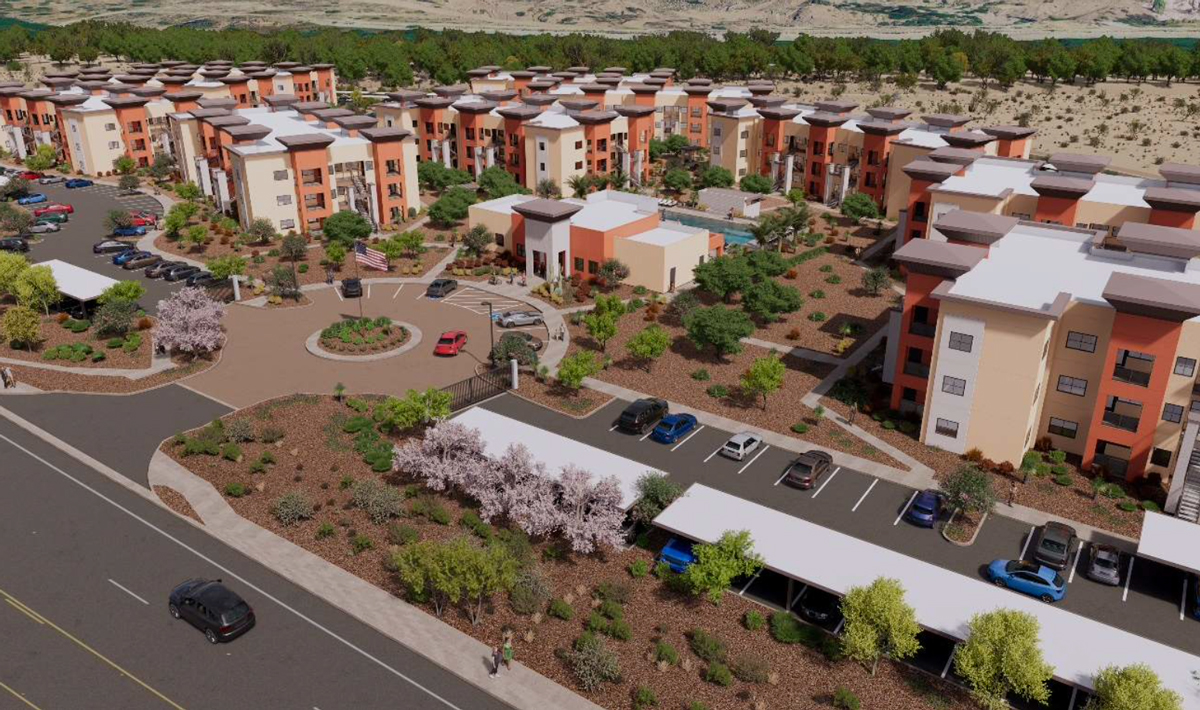 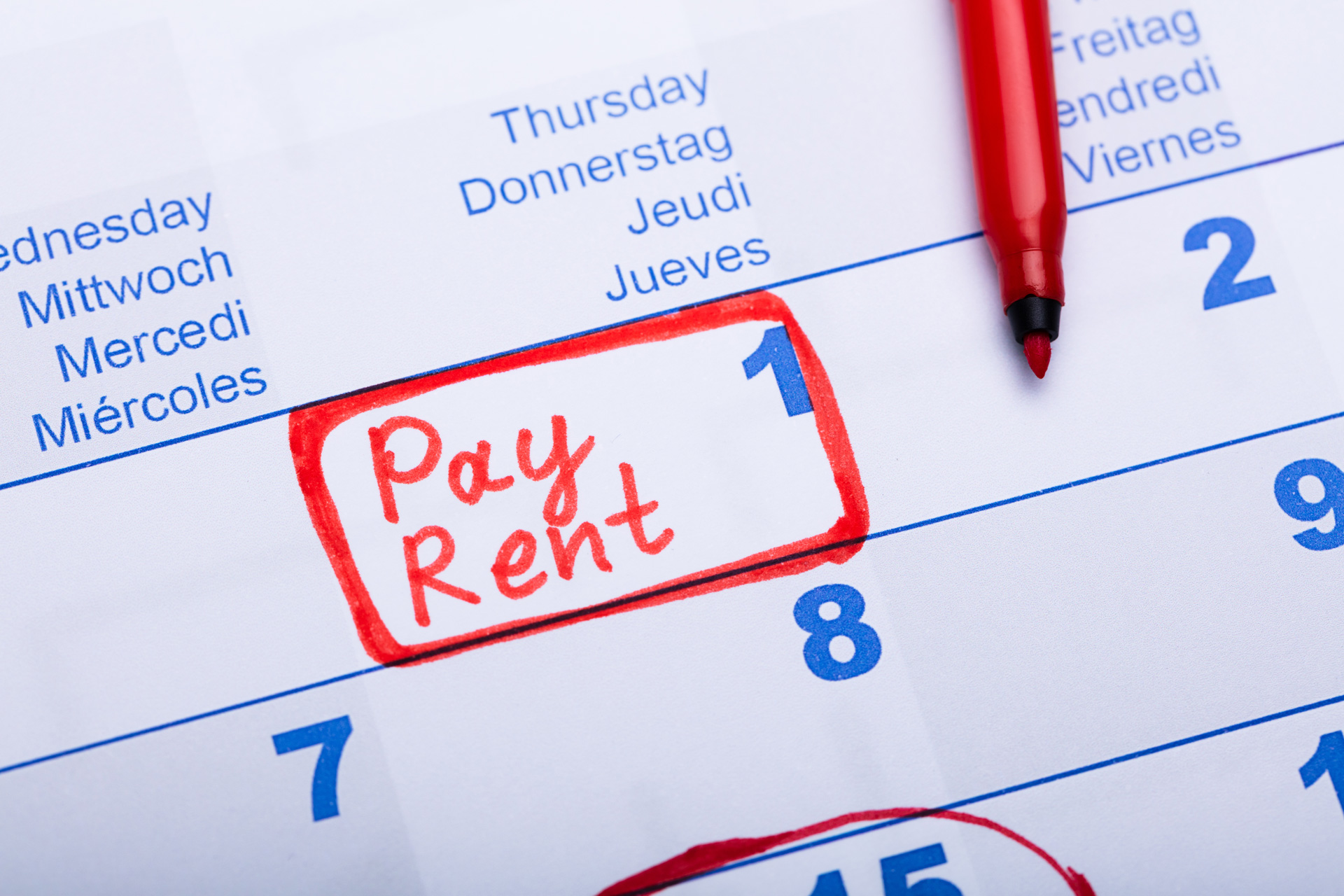 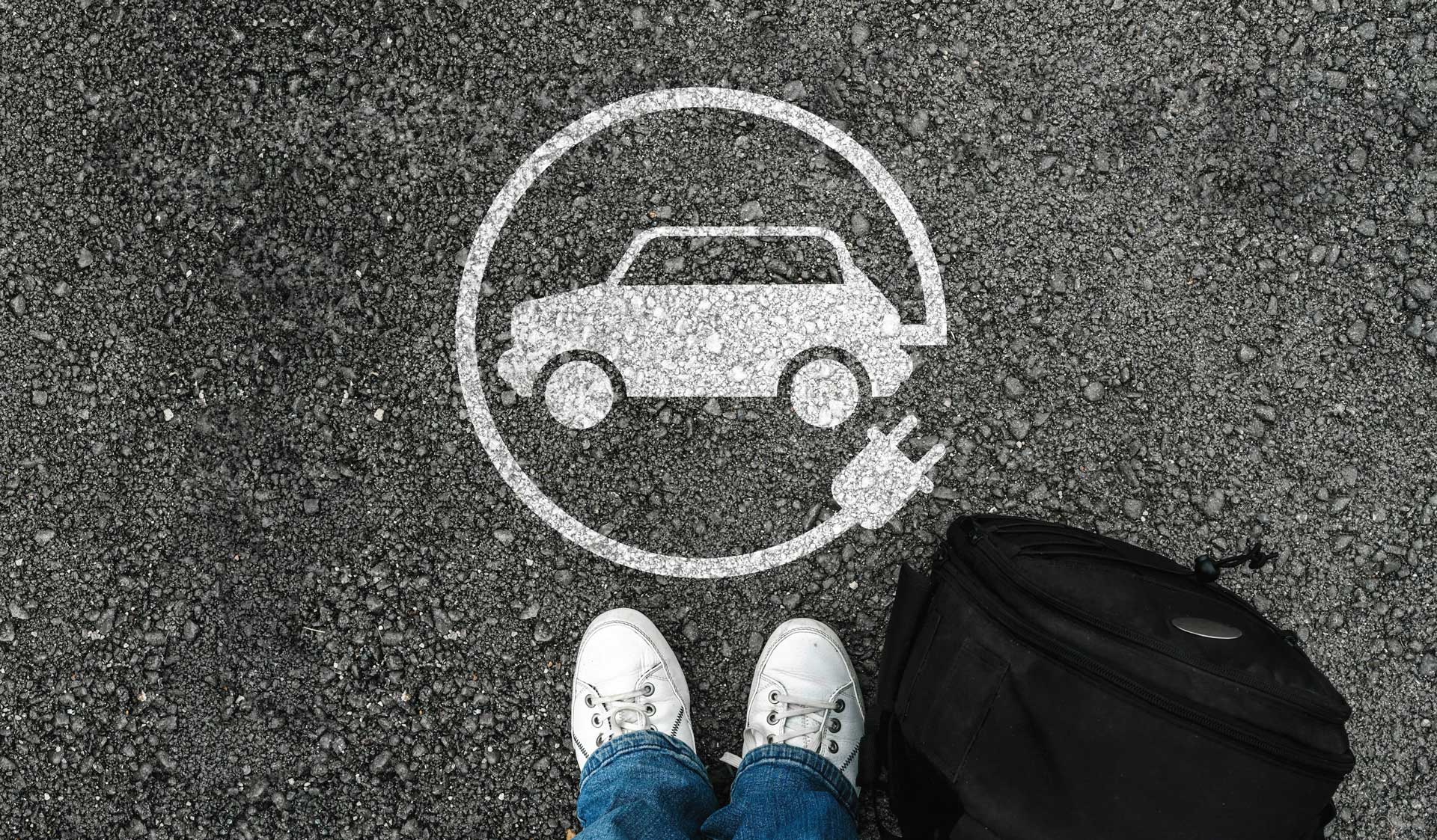 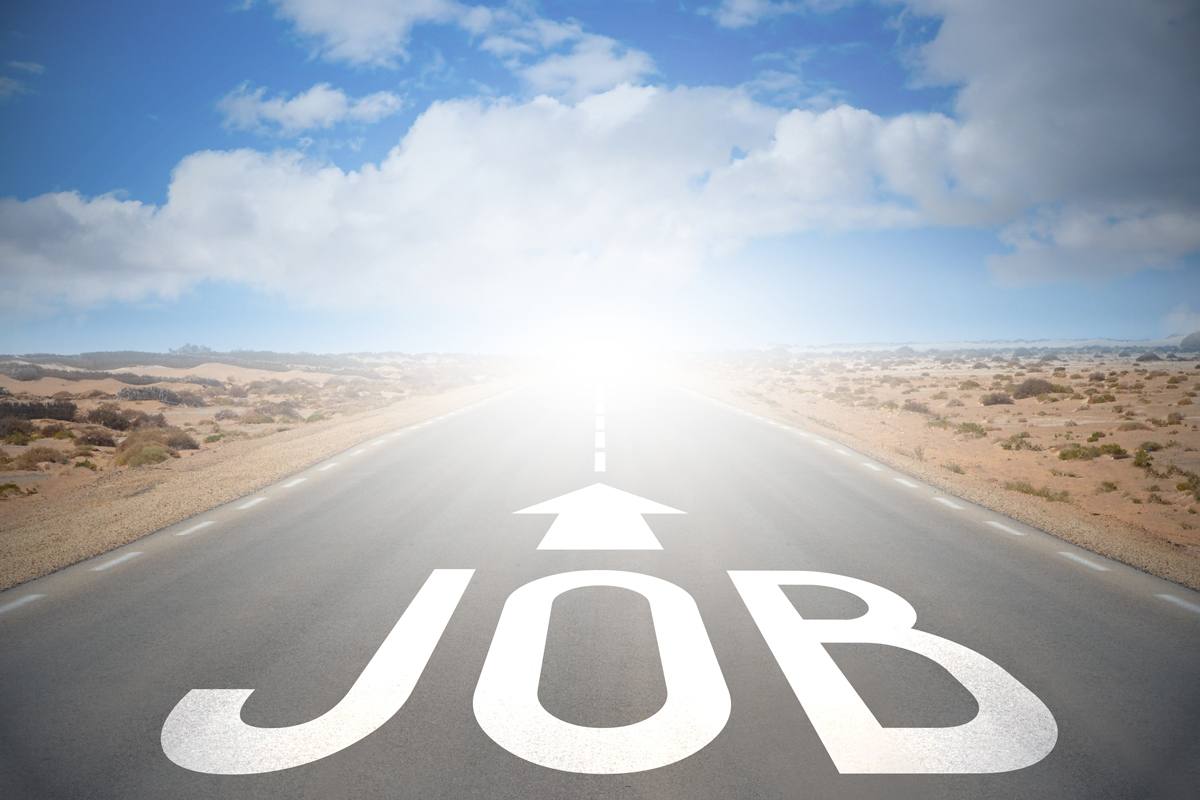